Since December 2014 two photographers are retracing the footsteps of Pier Luigi Nervi, looking for a heritage more and more concealed. Matteo Cirenei (1965) and Marco Menghi (1986) have begun documenting the major works, adding now the secondary, which are very important for a glimpse of all the experiments that led to the building techniques used in the most famous works.

For this project Matteo Cirenei uses black and white film, mainly in 6x12 format, from time to time in the 6x6. What is known in the realization of his images is the slowness of the gaze, an approach to photography where the dimensions of the apparatus and the sequence of typical mechanical operations of large-format machines (he uses a Silvestri S4) very affects the reading of the space that is internalized by the photographer prior to impress the film with the final shot. The use of tripod is a must, as the long exposure due to very small apertures and the use of very low-speed film to have very sharp negative, which allow high magnifications: the majesty of the photographed architecture is best expressed with very large prints, where the details of structural shapes and textures of materials emerge in all their beauty.

The research work of Pier Luigi Nervi was born from the shock received by observing the period photographs illustrating the work of the great structural engineer, and from the fact that many of its most important projects currently concern in a state of semi-abandonment.

The structures he designed and built are a unique example for technical solutions devised in the field of structural architecture, expression of the Modern, the main reason that prompted the authors to document them both in a descriptive way, interpreting it with graphic images the structural aesthetics, peculiar characteristic of the pioneering use of reinforced concrete of the great engineer.

The photo project is conducted in cooperation with the Association "Pier Luigi Nervi Project", whose main mission is to promote awareness of the extraordinary achievements of Nervi buildings to the conservation and rehabilitation of existing facilities, with the hope of contributing a scientific awareness and the protection of the Modern architectural heritage, of which these structures are among its highest expressions. 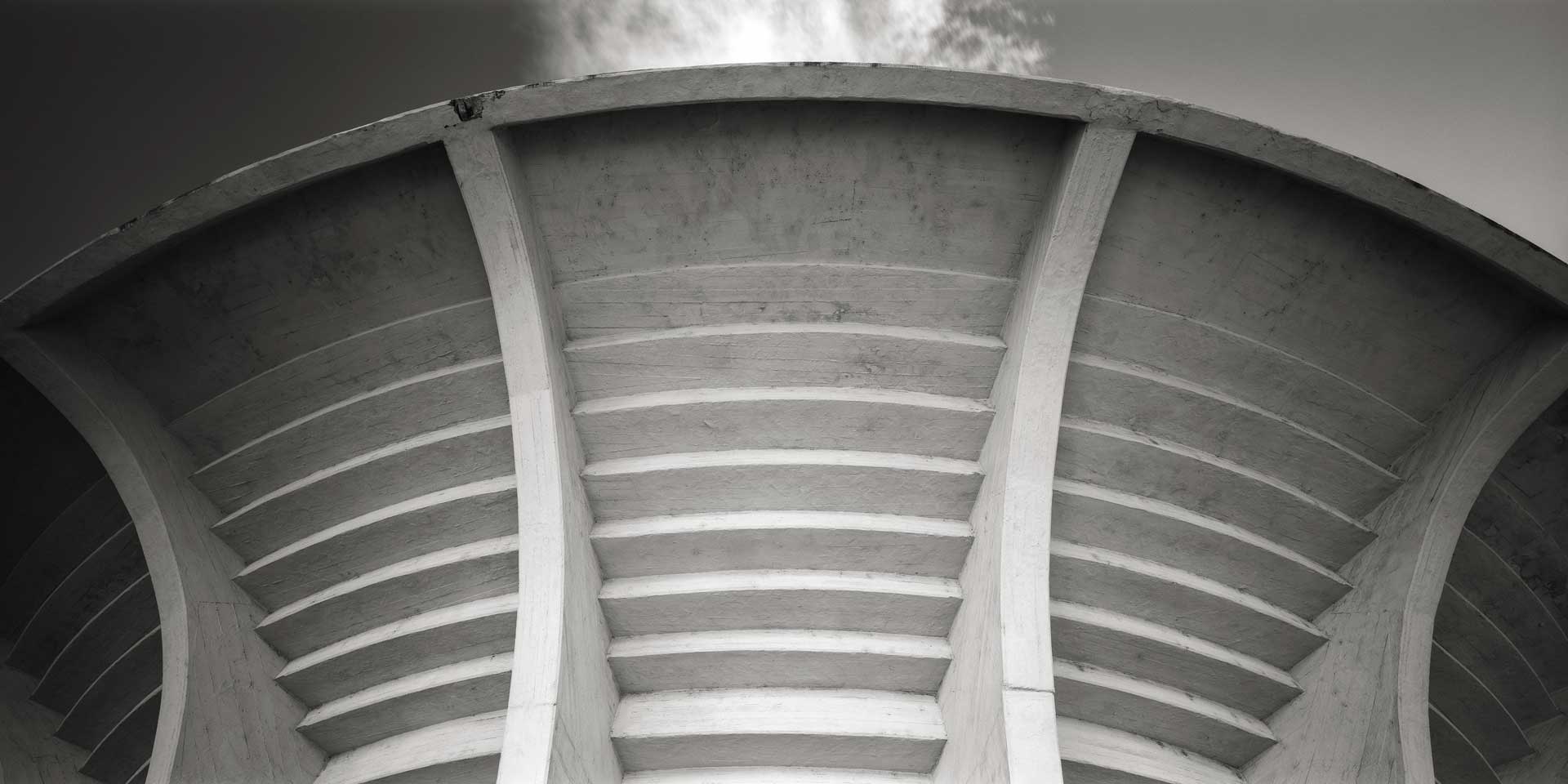 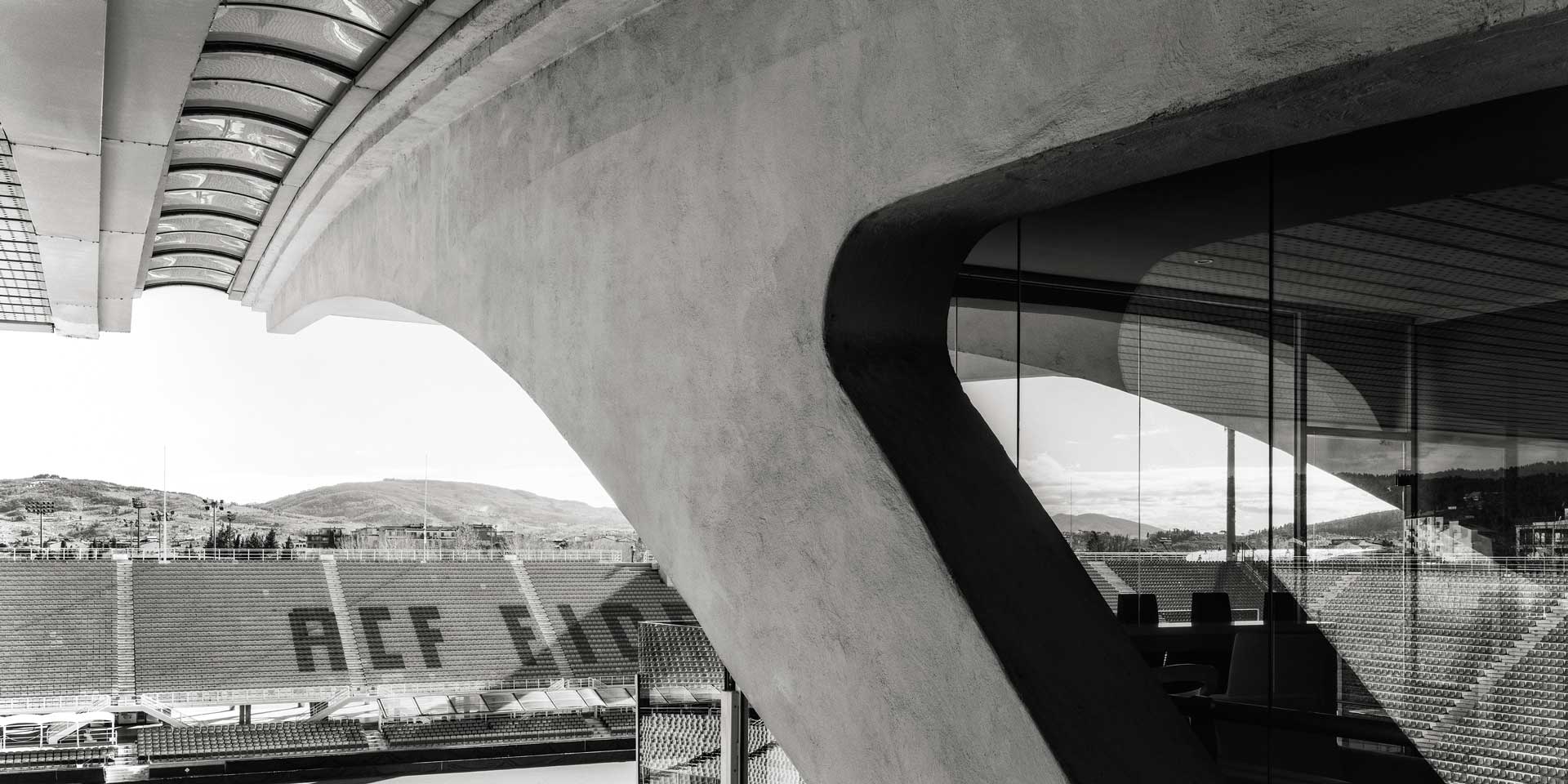 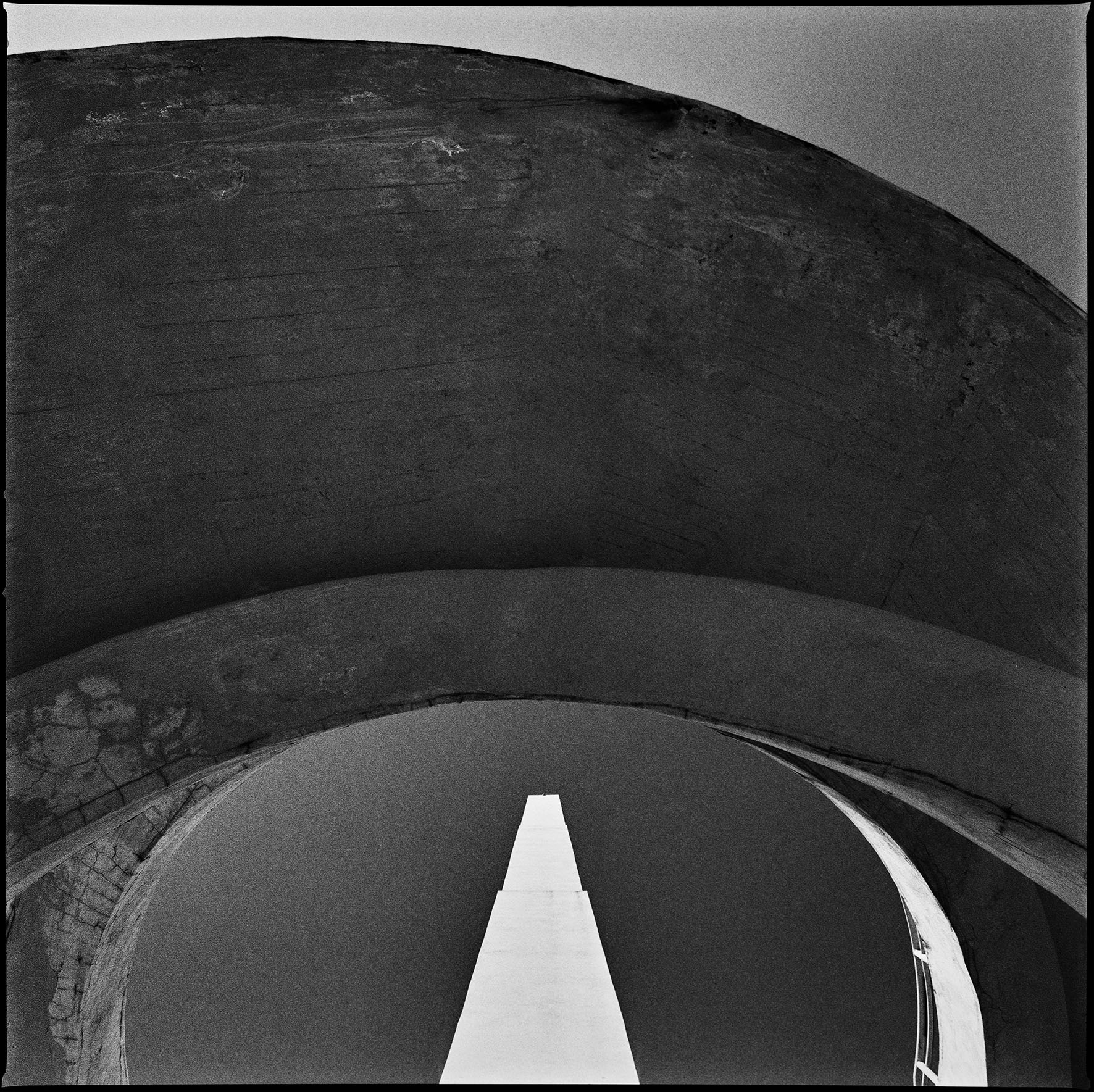 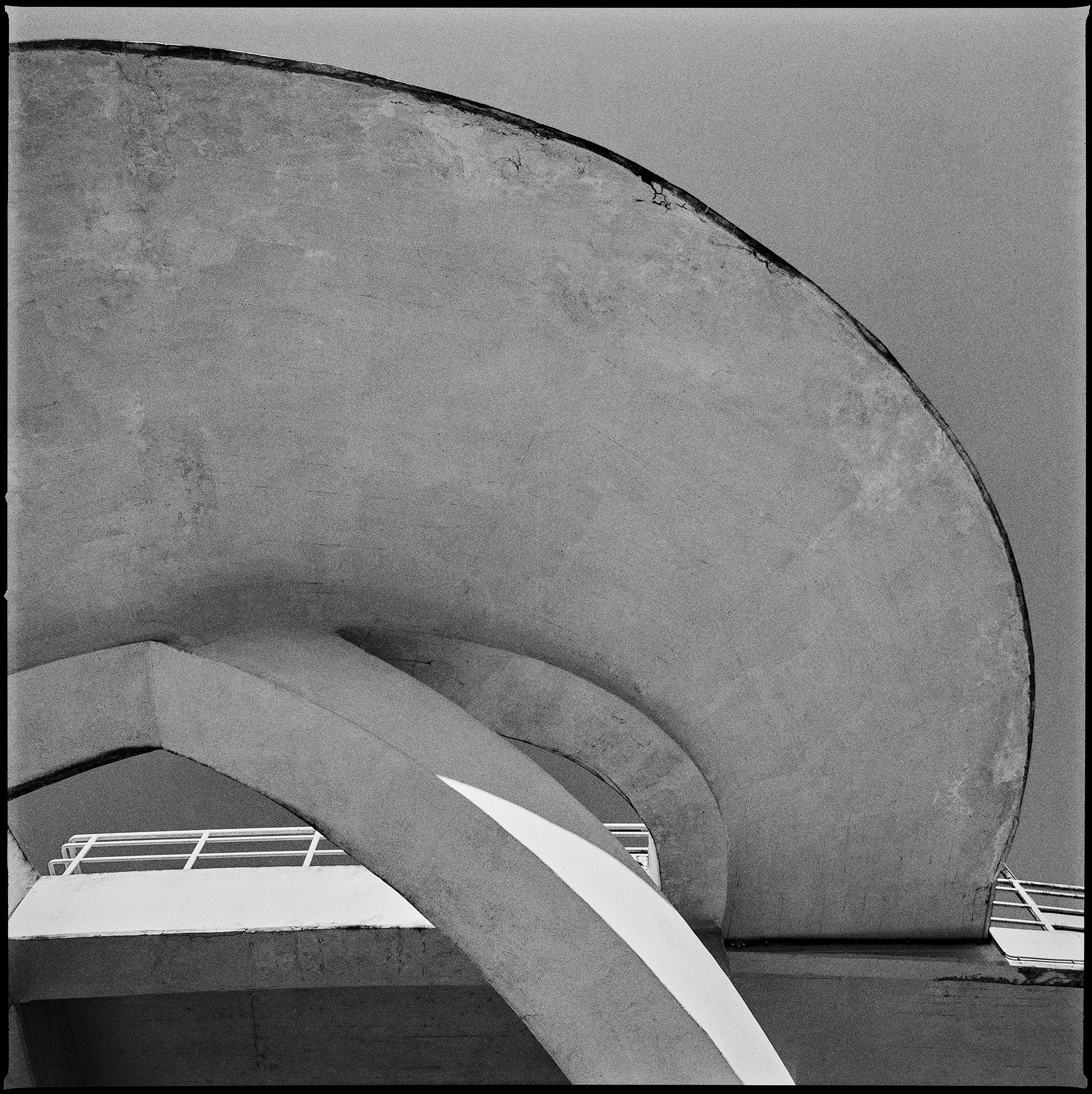 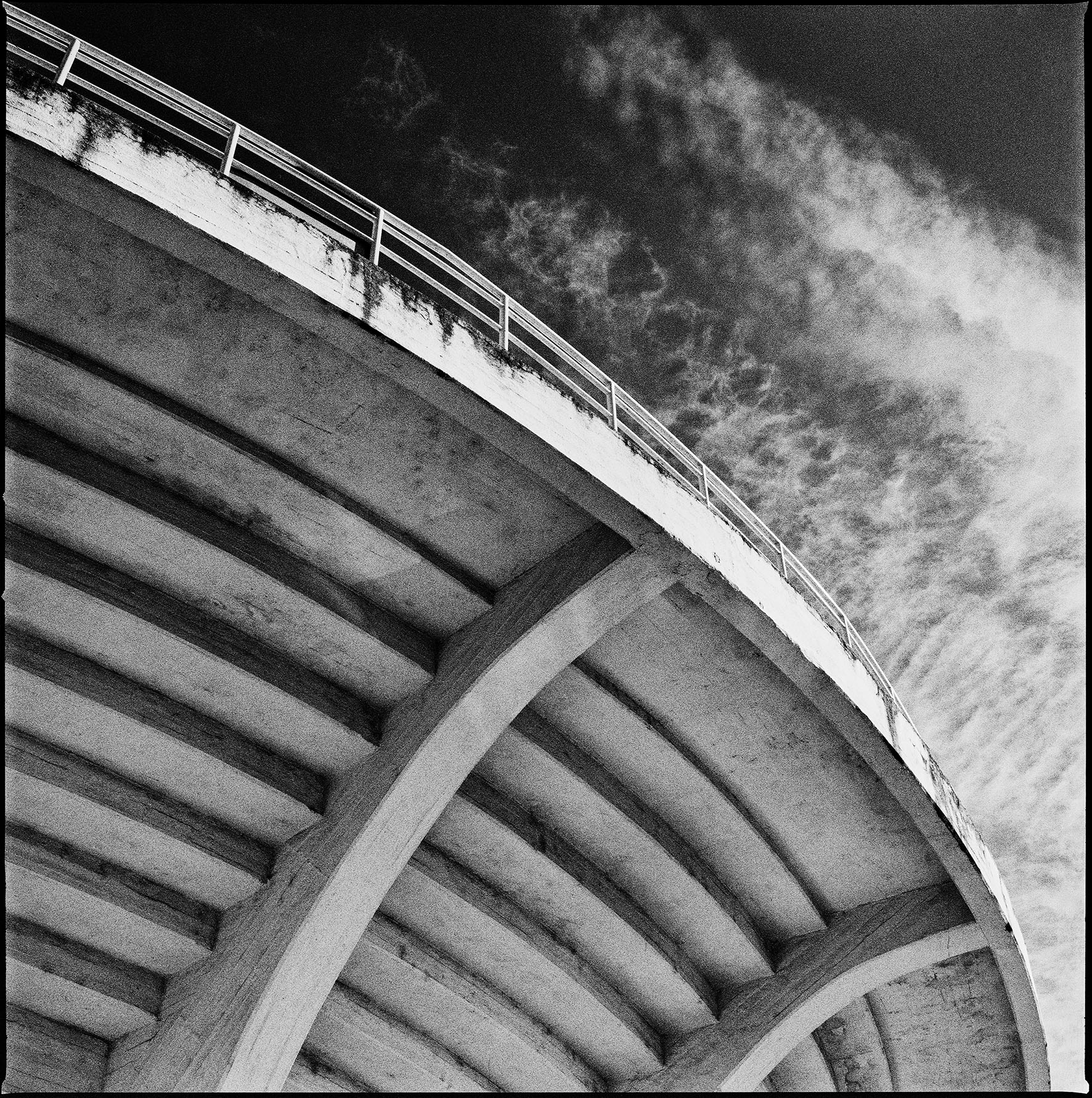 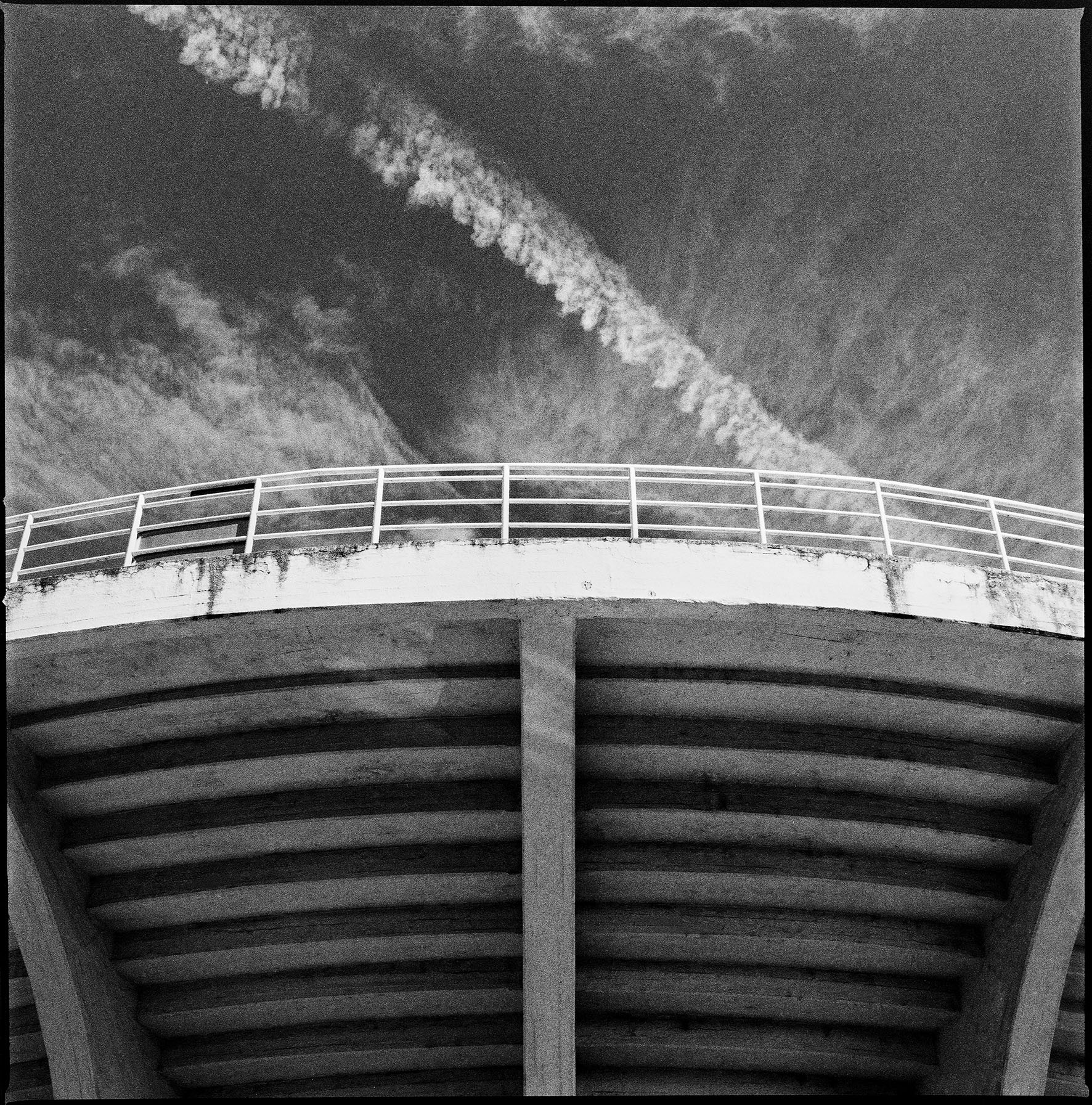 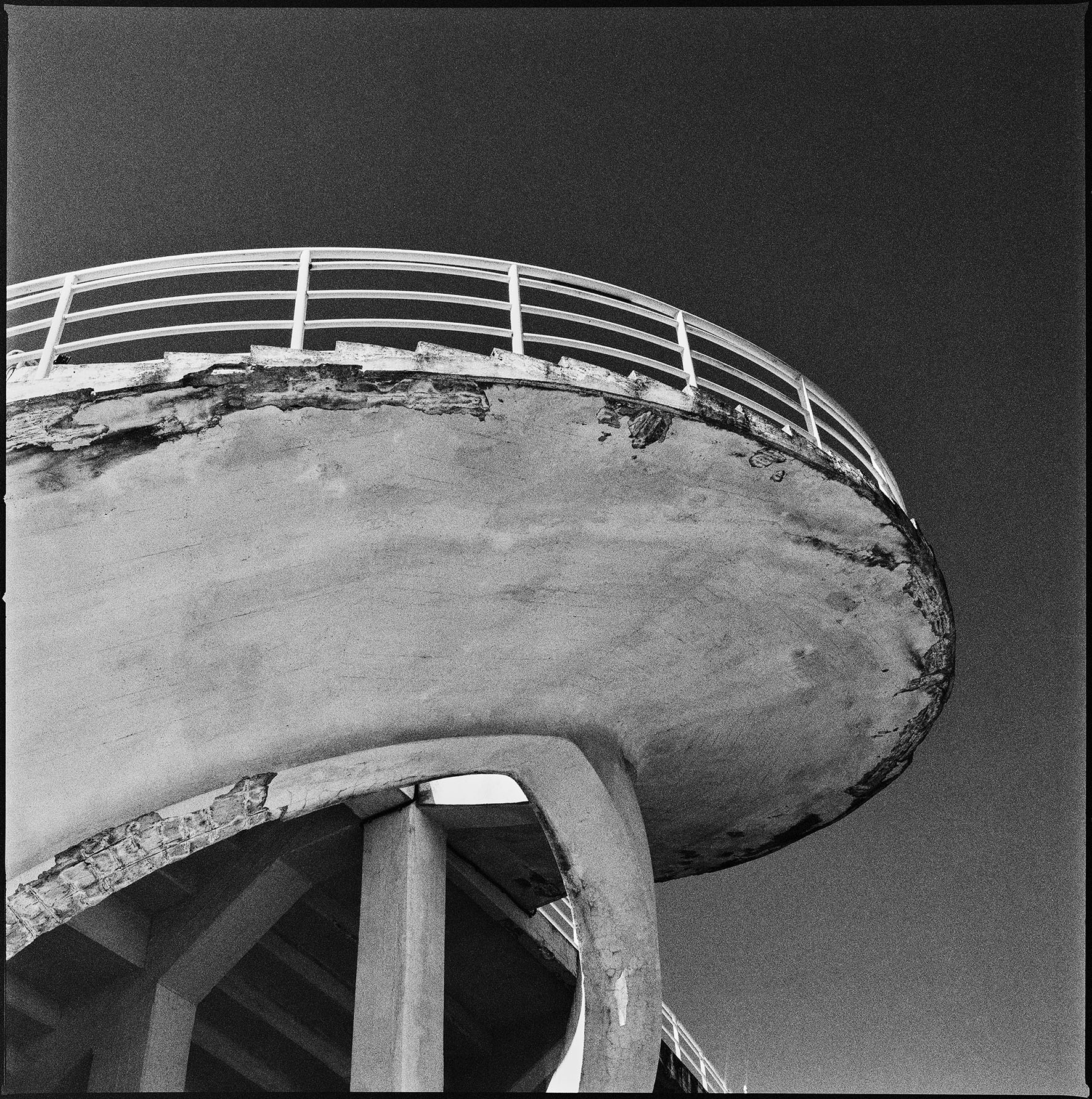 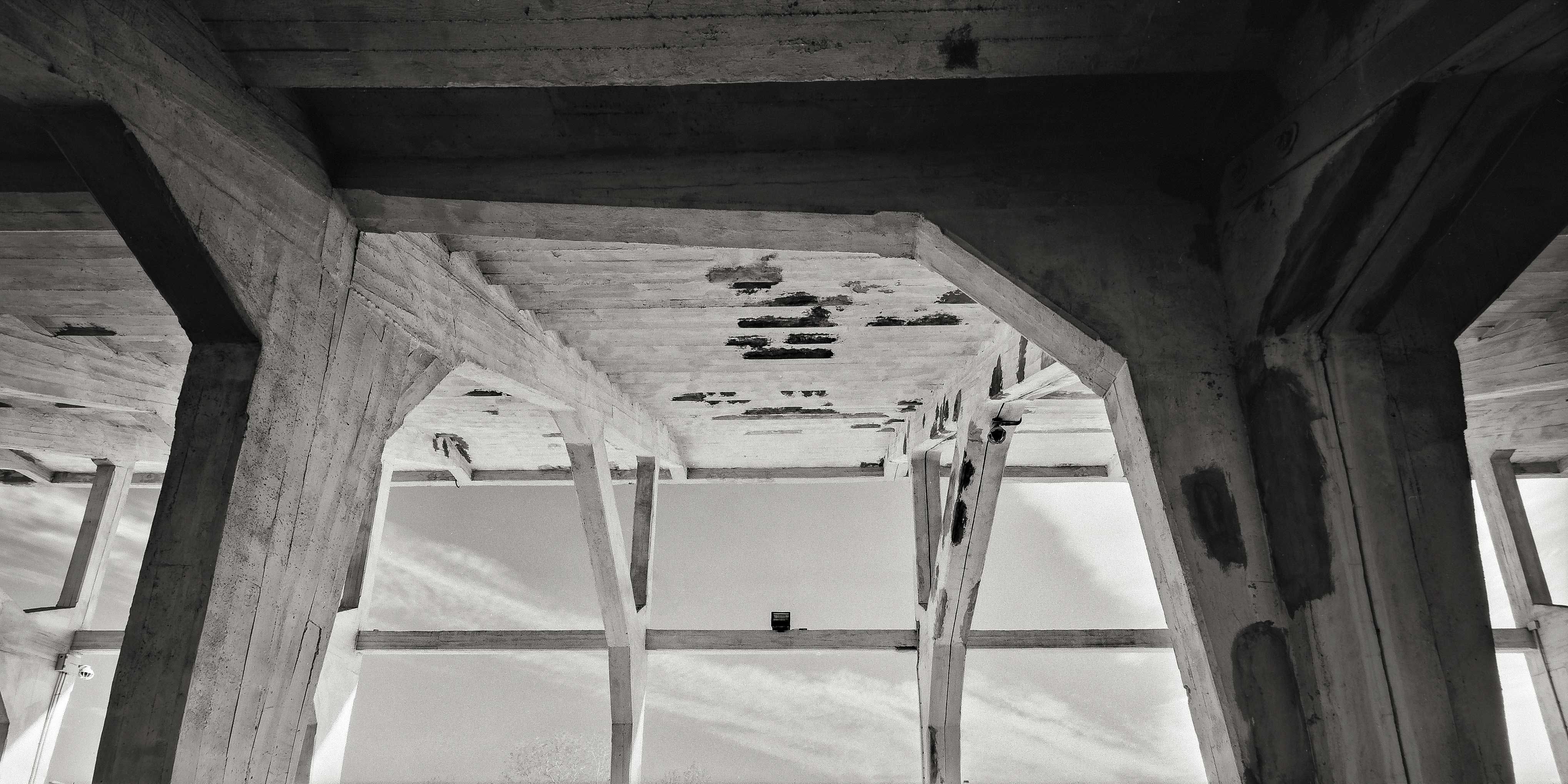